We understand and deeply respect that you may be concerned about coronavirus in public places, even at our state-of-the-art sterilized office.

Our first priority is always the health and well-being of our patients. And that is a priority we take extremely seriously, even with the current disruptions we’re all experiencing.

It has been a very difficult decision, but we have decided that it is in the best interest of our community, our team, and our patients that we not see regular patients until further notice.

If you do have a dental emergency, we are here and will be here and happy to help you. Please call us and we’ll get you in ASAP.

If you do have a scheduled appointment, we will be reaching out to you directly to get you rescheduled to a future date.

This is just one more way that we can show our high level of care for you ... and for everyone in our community. We very much look forward to seeing you, your family, and your friends very soon.

Home > Blogs > Sleep Apnea From Both Sides Of The Bed

Sleep Apnea From Both Sides Of The Bed

Mrs. Smith sat up and stared at her husband. She’d finally reached her breaking point.

How can any human being snore that loudly? And why doesn’t he stop?

“Wake up,” Mrs. Smith said as she started shaking Mr. Smith. “You’re sleeping on the couch until you stop snoring.”

“What? Was I snoring again?” Mr. Smith said.

“Were you snoring again? You never stop snoring,” Mrs. Smith practically yelled at him.

Mr. Smith grabbed a pillow and headed to the living room. He figured this would be just for one night, and everything would be back to normal.

He found out quickly that he was wrong.

When he started going to bed the next night, Mrs. Smith stopped him.

“NOPE!” she announced. “Until you stop snoring you are not sleeping next to me.”

“No buts. Figure it out or buy a more comfortable couch.”

The next day at work Mr. Smith spoke to one of his buddies at work. He explained the situation, how his snoring was so bad that his wife had banished him to the couch.

“I was nearly there myself,” his buddy Bill told him. “Then I started doing some research. I learned about sleep apnea. I got tested, and now I’m treating it with a CPAP machine.”

Mr. Smith had heard of sleep apnea, but he didn’t really know what it was. He got on the internet when he got home to do some research.

He learned that it is a sleep disorder and that one of the most common symptoms is loud and constant snoring. He also got curious about how loud snoring is. He learned that is was about as loud as a vacuum cleaner.

No wonder his wife didn’t want to sleep near him.

Then again, maybe she couldn’t sleep.

When Mr. Smith started looking for places to get help with sleep apnea in Columbia, SC, he was surprised that a dentist office appeared on the list. He made a note to call Total Dental Care of South Carolina the next day, and continued his research.

He found out that people with sleep apnea can stop breathing hundreds of times throughout the night, and that they woke up frequently (often without knowing it) to take another breath.

This constant waking and dozing off could affect them during the day, too. They were more likely to suffer from daytime sleepiness (Mr. Smith nodded to himself when he read that).

But he was more concerned when he learned that people with untreated sleep apnea were more likely to have heart attacks and strokes.

He would definitely be calling that dentist in the morning.

Mr. Smith called Total Dental Care of South Carolina and made an appointment later that week.

He spoke with Dr. Forbes about his situation, and Dr. Forbes explained how they could help by making a mouthguard that Mr. Smith could wear while he slept.

Dr. Forbes demonstrated how the mouthguard worked with a model. The mouthguard would shift Mr. Smith’s jaw slightly so that his airways would remain open and he could continue breathing even when he fell asleep.

Mr. Smith thanked Dr. Forbes and made plans to come back. Mr. Smith completed a sleep study, which confirmed that he did indeed have sleep apnea, then made another appointment at Total Dental Care of South Carolina.

Dr. Forbes got started on making a mouthguard for Mr. Smith. He explained that he made need a little time to adjust to wearing it, but in the long run it should help him sleep better.

After Mr. Smith got the mouthguard, he tried going back to bed, but Mrs. Smith wasn’t having it.

“When I know you’ve stopped snoring, then you can come back to bed,” she told him.

Mr. Smith returned to the couch and put the mouthguard in. It was a little weird at first but eventually he did fall asleep, and he did something that he hadn’t done in a long time.

He had a dream. This got Mr. Smith excited. He knew from his research that dreaming occurred in deep sleep, and that meant he slept longer.

This happened each night that week, and he noticed that he woke up feeling refreshed in the morning.

A week after he’d gotten the mouthguard, Mrs. Smith decided to check on him. She stayed awake until she knew he was asleep. She watched him for an hour, and he didn’t snore once.

She walked over to the couch.

“Honey,” she said, gently waking him up. “Why don’t you come back to bed.”

Moral Of The Story

Sleep apnea doesn’t just affect you. It affects the people you love, and it can affect your relationship.

Mr. and Mrs. Smith aren’t real, but they do represent couples who are struggling with one partner’s untreated sleep apnea.

If you suspect that you or someone you love may have this condition, call our dentist office in Columbia, SC, at 803-272-4162 or fill out our online form to request an appointment.

This is the first step is helping both you and your spouse get a good night’s sleep.

GET OUR FREE E-BOOK

Find out how implants can improve your life! Fill out the form below for instant access 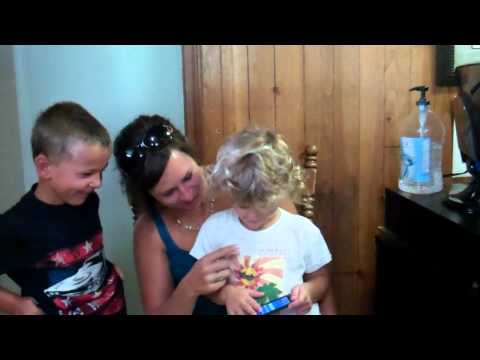 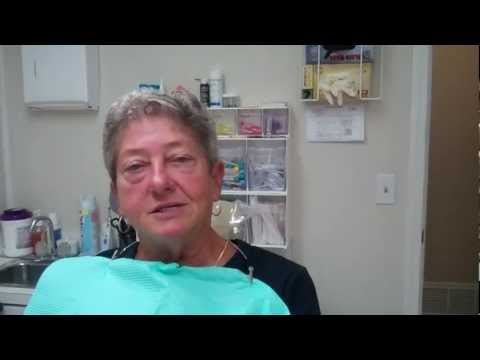 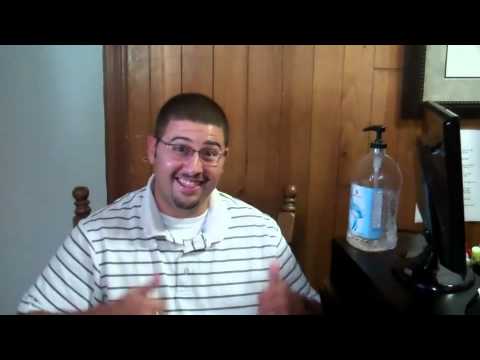